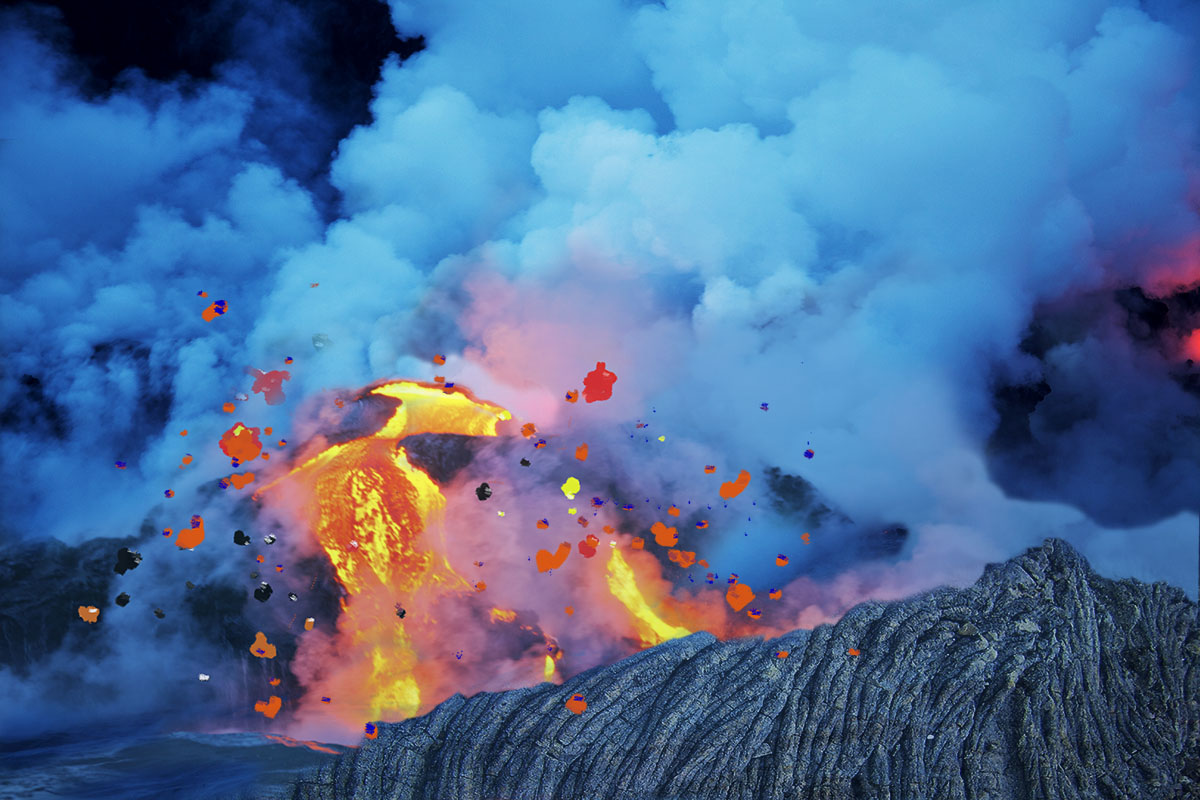 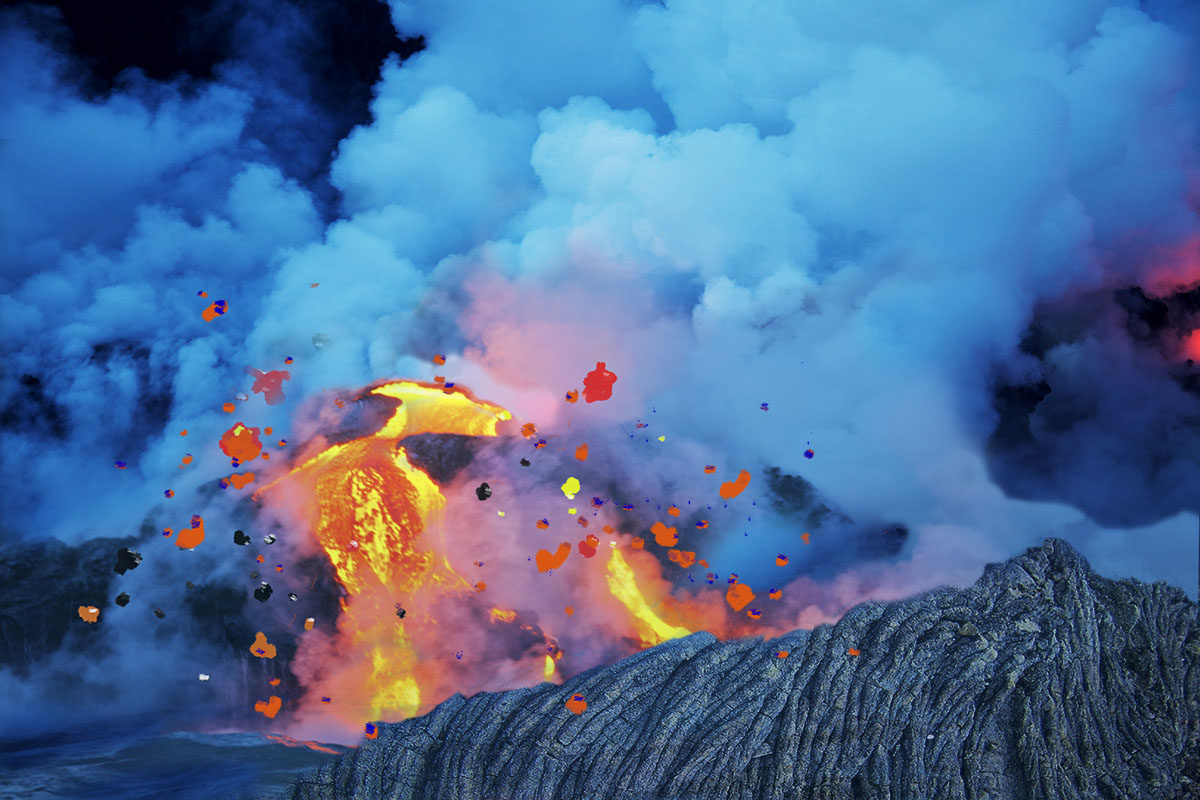 Sometimes referred to as Madame Pele, or Tutu – grandmother – Pele is hailed as the powerful force behind Kilauea’s decades-long eruptions.

The volcano has been in a constant, on-off state of eruption since 1983, although this eruption is a more severe case.

“She is very dynamic, sometimes very angry. Quick to anger and quick to forgive. But she’s a force to be reckoned with,” explained Kame’eleihiwa.

“We must treat the landscape and others on the landscape as if our lives depend on one another-people, forest, trees, fresh water,” she said. “The Pele reminds us that as short as our human life is we must be good stewards.”

She also said people in her community “come to pray, make offerings, watch in silence, or just come to be in the presence of creation because Pele is a visually dramatic phenomenon.”

As a hula performer, Kealiʻikanakaʻoleohaililani honors the memory of the property and lives lost through the years of Pele’s volcanic rage by sharing family stories, and through hula’s traditional songs, chants and dances.

‘This is Pele’s place’

Sometimes, Kame’eleihiwa said, Pele needs to cleanse the land. It’s the akua’s way of reminding the people how the island must be treated, and that she feels the desecration of the land.

At the end of the day, Pele will take what is rightfully hers.

“As long as Pele is erupting, we say she is dancing,” said Kame’eleihiwa, who referenced the sudden uptick in earthquakes as Pele in labor. “She is giving birth to land.”